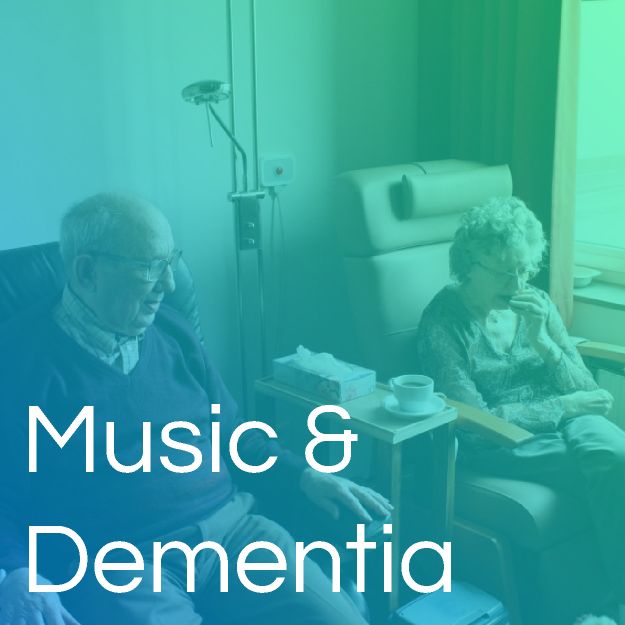 Some 43 per cent of people aged between 20 and 49 in Scotland aren’t taking the necessary steps to protect themselves against dementia, new research has suggested.

Carried out by Brain Health Scotland, the study found that 23 per cent of those asked were unable to identify any of the protective steps necessary to keep their brains happy and healthy, the Evening Express reports.

Simple lifestyle changes such as socialising, enjoying lots of fresh air and keeping your blood pressure under control can help prevent serious illnesses, with director of the organisation professor Craig Ritchie saying that a lack of understanding may, in part, be behind a hidden rise in cases of dementia and similar conditions.

“This isn’t all about doing crosswords or puzzles or sudoku in your late 50s. Good brain health could and should start much earlier than that. We want young people to understand that a healthy diet, socialising with friends and even getting fresh air can help protect the brain as we age,” he was quoted by the news source as saying.

Statistics from Alzheimer’s UK show that there are approximately 850,000 people with dementia in the UK, which is predicted to climb to 1.6 million by the year 2040. Some 209,600 people will develop dementia this year – one every three minutes.

In all, one in six people over the age of 80 have dementia and there are 42,000 people under 65 living with the condition in the UK. Globally, it’s estimated that there are 54 million people with dementia, a number expected to rise to 130 million by 2050.

To find out about the benefits of music therapy for dementia patients, get in touch with Medi Music today.

Music therapy is demonstrated to be effective to relieve the agitation among people with dementia, but the comparative effectiveness of methods of music engagement for people with dementia is uncertain. Objective: To evaluate the effects on cognitive functions and behavioral symptoms between interactive and receptive music therapies […] Click here to view original web page…

The objective of this study was to investigate the applicability and effectiveness of the use of music in providing for positive physical and mental outcomes in nursing facilities. Problem: Lack of quality of life (QOL) has been a significant issue within nursing facilities. With the rise in […] Click here to view original web page…

Background Agitation is common, persistent and distressing in dementia and is linked with care breakdown. Psychotropic medication is often ineffective or harmful, but the evidence regarding non-pharmacological interventions is unclear. Objectives We systematically reviewed and synthesised the evidence for clinical effectiveness and cost-effectiveness of non-pharmacological interventions for reducing agitation in dementia, considering dementia severity, the…